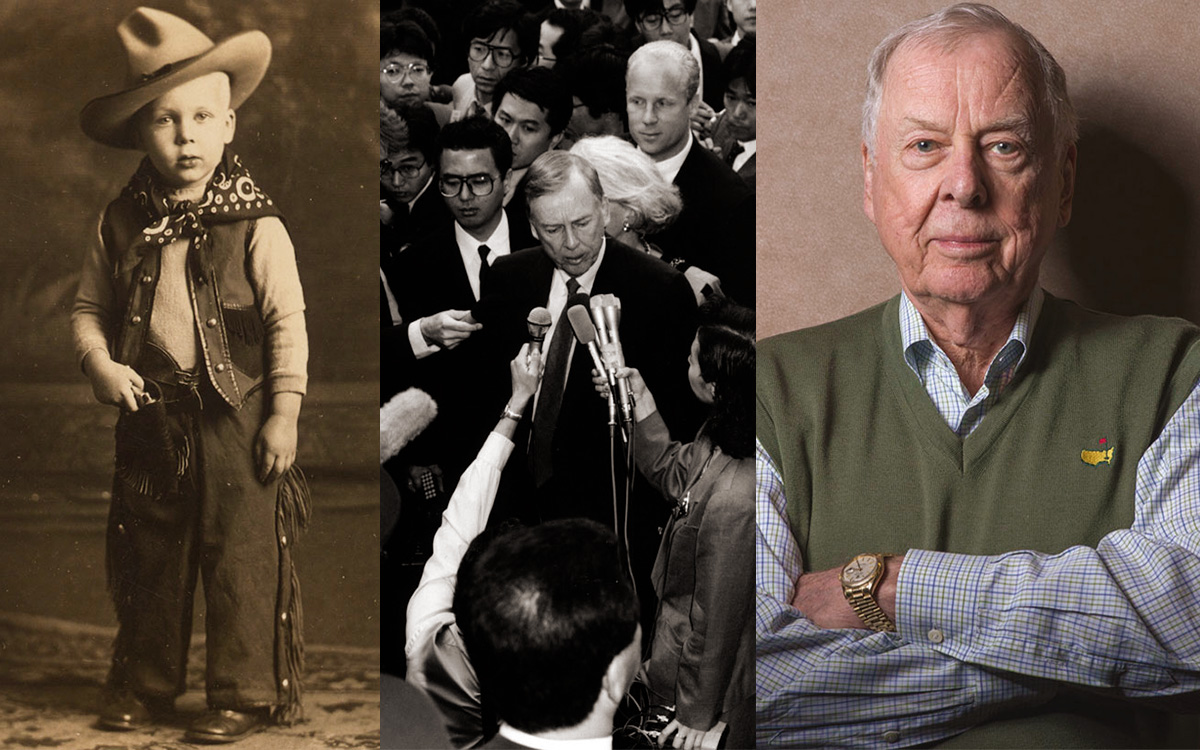 J. Garrett Auctioneers has the pleasure of presenting items from iconic Texas and Oklahoma oil tycoon, T. Boone Pickens’ Dallas home, along with other important consignments.

The breadth of T. Boone Pickens’ career is impressive. He built one of the largest independent natural gas oil companies in the United States and flourished as an entrepreneur thereafter, generating hundreds of billions of dollars in the process. Among his lengthy accolades, Time magazine has identified him one of its “100 Most Influential People”, Financial World named him “CEO of the Decade” in 1989, and Oil and Gas Investor identified him as one of the “100 Most Influential People of the Petroleum Century.”

Items showcased in the Texas Billionaire’s Event include many of Pickens’ 18th and 19th Century furnishings and accessories, as well as many exceptional pieces from the R.L. Thornton Chateau and other prominent estates.

MORE INFORMATION TO FOLLOW CONCERNING THE PREVIEW AND IN-PERSON ATTENDANCE.

Buying at Auction – So Fort Worth It