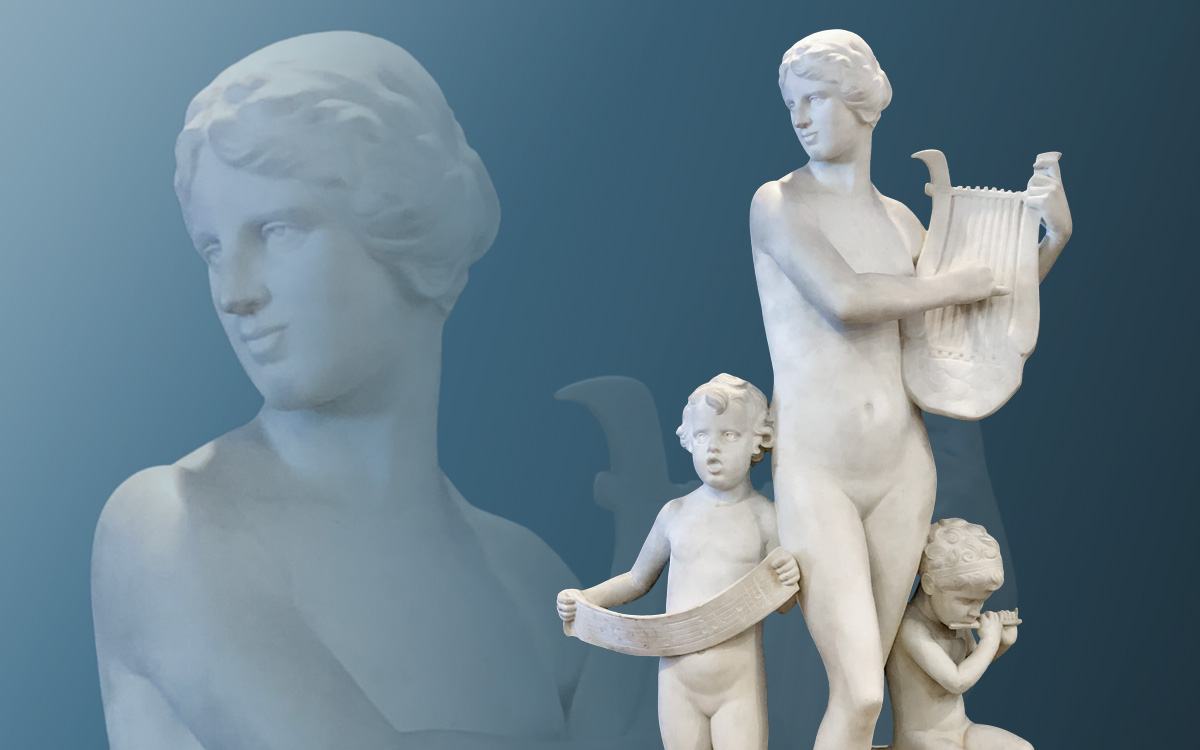 DALLAS, Tex. – The lifetime collection of Sandra Clements – for the past forty years one of the South’s most formidable figures in the antiques, auction and interior design trades – will be sold over the course of three days, April 27th thru 29th, by J. Garrett Auctioneers, online and in the gallery at 9203 Diplomacy Row. April 29th will be online only, via www.liveauctioneers.com.

Co-headlining the event will be the antiques collection of Dr. Marianne R. Hopkins, who amassed a fine collection of American cherry and pine case pieces, wonderful clocks, Blue Willow, primitives and nice early paintings. Start times all three days are 12 noon Central time. Online bidding the first two days will be provided by LiveAuctioneers.com and Invaluable.com.

Sandra Clements honed her craft at an early age under the tutelage of her father, the iconic antiques dealer Charles W. Clements, Sr. Over time she became one of the South’s first and most respected female antiques auctioneers. She established her own antiques business in Destin, Fla., during the mid-1980s, where her large showroom was known as the Emerald Coast’s finest shop.

Mrs. Clements’ business acumen was well-known from New York to London, where she excelled in all aspects of the antiques trade. She also became known as one of the South’s finest interior designers and appointed many fine homes in Florida, Georgia, Alabama, Virginia and California. Now, her entire corporate collection, and much of her personal collection, will come up for bid.

Stunning marble statuary will be led by a museum-quality carved marble grouping of a young woman playing a lyre harp with two children at her side, by American sculptor Albert Weinert (1863-1947), 78 inches tall signed on the base and dated 1924 (est. $40,000-$80,000); and a highly detailed Carrara marble grouping of Pharaoh’s daughter holding the infant Moses in a blanketed basket by the 19th century Italian sculptor Biggi Fausto, signed (est. $6,000-$15,000).

Several marble sculptures signed by Ferdinando Vichi (Italian, 1875-1945) will come under the gavel, including a turn of the 20th century white marble sculpture of a young woman in a laced dress holding a vessel and standing alongside a water well, 37 inches tall (est. $8,000-$12,000); and an early 20th century grouping of a parlor scene depicting a young woman in an elegant pose as she converses with an artist holding palette and brushes, 35 inches tall (est. $7,000-$10,000).

Fans of malachite (the opaque semi-precious stone having layers of deep and light green) will be treated to a rare antique French gilt-bronze console table with a malachite top, circa 1900, crafted in the Louis XVI style with appliques across the frieze and centered by a highly detailed caryatid mask (est. $12,000-$18,000); and a pair of circa 1880 Russian malachite urns, 21 inches tall with a narrow neck and of ovoid form, with gilt-bronze leaf fashioned handles (est. $4,000-$6,000).

Following are just a few more of the many other fine items in the auction:

“This is, without a doubt, one of the finest collections we’ve offered to date,” said Jeff Garrett, president of J. Garrett Auctioneers.

As a youngster, Sandra Clements eagerly tagged along when her parents traveled to New England and Europe on buying trips. Later, as an adult, she amassed her own fine collection of antiques, marble sculptures, oil paintings and objects of art.

Now approaching retirement, Mrs. Clements has chosen to share her collection at public auction. The majority of items will be sold without reserve to the highest bidder. Previews will be held Wednesday thru Sunday, April 24th-28th, from 9-5 Central time, in the gallery at 9203 Diplomacy Row in Dallas. In addition to live and internet bidding, phone and absentee bids will be accepted.

Buying at Auction – So Fort Worth It